The event was organized to raise awareness of the importance of nutrition in the first 1,000 days of a child’s life. Dr. Huma Fahim who is Medical Advisor in Nestlé Nutrition gave the audience an informative presentation, which was followed by an interactive quiz.

Evidence accumulates around the fact that environment experienced during the critical time windows of pre and post natal development have modulating effects on health later in life. In particular, the first 1,000 days of life (from conception until second year of life) is considered as a crucial period of life during which the nutrition one takes in plays an important role in determining the health of a person later in life. The first two years represent the most critical period of growth and development.  For example, most of the brain development is completed by the age of two years and the height that a child has at 2 years is almost half the height that child will have as an adult.

Waqar Ahmad, the Head of Corporate Affairs, said, “Nestlé has an expertise in nutrition and believes it has a responsibility to share that expertise. We want to promote better health through good nutrition in the first 1,000 days of life. Research shows that children who don’t get proper nutrition in their early years can’t fully develop their physical and cognitive potential and are at an increased risk of poor health as adults."

Well known blogger Rabeeyah Tungekar said, “It was an informative event, which helped & educated me about how first 1000 days of a child is important. Not only it was helpful for myself, but it helped me to pass on the knowledge to a lot of women, especially un-educated ones & help them in raising a healthy child.”

The event was attended by prominent bloggers and key opinion influencers who all pledged to use their influence to raise awareness about the importance of nutrition in the First 1000 Days of a child’s life. 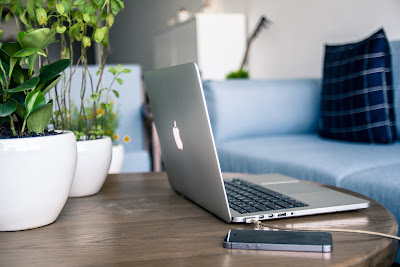 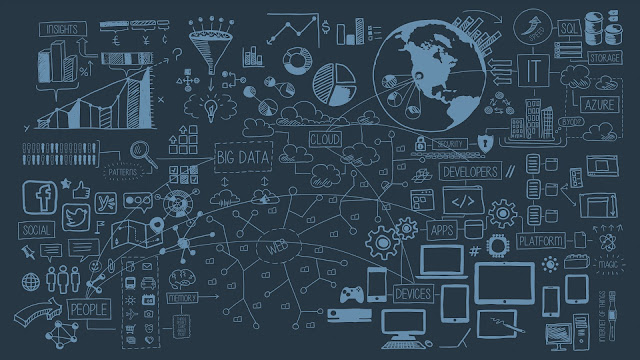 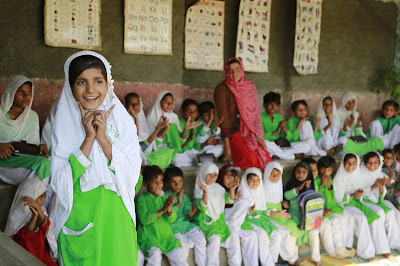