Showing posts from June, 2016
Show all

Donate to LRBT - Give Someone the Gift of Sight this Ramadan!

Karachi… our beautiful city of lights is also the Philanthropic Capital of the World (highest per capita donation and charity). It has always been very kind and welcoming to everyone. We have some of the world’s best Social Welfare Organizations in here, like Edhi Foundation, SIUT, Saylani Welfare International Trust, Indus Hospital,Aman Foundation, Ebrahim AliBhai Charitable Trust, and last but not the least Layton Rahmatulla Benevolent Trust (LRBT).
LRBT works in the area of Eye Care and is one of the largest trusts in Pakistan. They have been working for past 31 years and are operating 19 hospitals and 55 clinics in different areas where they have treated 32 million underprivileged people for eye related issues, ranging from simple refraction to the most advanced retinal surgery and corneal transplants.


The reason for writing this is to let you know that they need our help in terms of donations in this holy month of Ramadan. Our donations can help people in retaining or restoring the…
Post a Comment
Location: Karachi, Pakistan
Read more

#MarhamBano : The Making of the App! 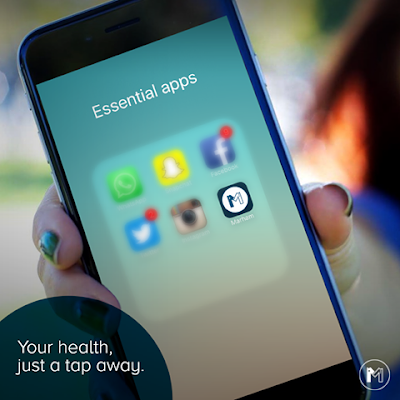 “Holding the phone and walking around with a thousand worries running in my head was depressing”, said Ehsan Imam, Co-founder Marham. He was trying to book an appointment with a physician for his father, but after many attempts was still unsuccessful. In that moment, on the verge of tears, was when he felt the pain and helplessness of seeing a loved one in need.

Looking back at his career filled with success and praise, he realized that in his want of achieving something better, he had forgotten the people that had always been there to support him, his family.

It made him think, why not contribute and build something for our own home, but how? Sleepless and worried, he left his job in search for an answer. It was then that he came across, many people with similar mindsets willing to create a platform that could revolutionize the healthcare industry of Pakistan.

With the help and support of his previous employers, the Vice President of Confiz, Ehsan Imam began to set up and equip his offi…
2 comments
Location: Karachi, Pakistan
Read more
More posts